There will be gives and takes.

Monywa U Aung Shin, the secretary of the National League for Democracy party’s information committee said there will be gives and takes with the relationship with China, as the country is due to welcome Chinese President Xi Jinping. President Xi Jinping’s visit is to strengthen the ties between Myanmar and China, yet the Chinese delegations are about to sign many bilateral agreements and MOUs for trade and economy. Voice of Myanmar’s editor  Ko Aung Htoo Naing met with Monywa U Aung Shin at NLD office in Yangon.

VOM : Chinese President Xi Jinping will soon visit Myanmar as the two countries are about to celebrate 70 years of friendship. Can you please tell us about your opinion on the relationship with China?

Monywa U Aung Shin: We cannot neglect the role of China which plays a major role in the Geopolitics and economic of Myanmar. Myanmar has agreed to work with China for One Belt One Road project that we have to study how Myanmar will benefit from this project. Around mid-June in 1951, Myanmar begin the relationship with China that the two countries’ relationship is about 70 years long. As far as I know, there are no glitches between us that could interrupt or breakdown the bond.

In recent years, what I saw is, the relationship between the two countries getting closer and stronger. Back in 1988 and till 2010, the relationship with China is just government to government connection. Starting from 2010, Myanmar become closer with China and starting from 2015, when NLD sworn in as the government, the cooperation changed from government to government. China moved forward to have close tie with the ruling political party, with the citizens as well as with the military, the Ministry of Home Affairs and Ministry of Foreign Affairs.

The significant situation is, Chinese Media are trying to be closer with the Myanmar media. There are developing numbers of invitations and sponsorships from China to attend the seminars, short trips to study the culture, social environment and Chinese media to Myanmar media. There are about a hundred of Myanmar journalists were already visited, as far as I know.

From 1948, Myanmar’s economic is amazingly developed that it could stand as one of the rich country in South Asia. However, beginning from 1962, the country’s economy was upside down as the military took over the power.

In the meantime, China’s strategy on 40 years plan to change has success and the plan has change China into the super power nation. There are many developments in their education, economy and technologies. For Myanmar, we were being submerged under the struggles in those years. I have to say that China has good leaders and good governance as well. And most of the Chinese are also better than us in enthusiasm that their country is developing first.

VOM: Do you think Myanmar only need to depend on China for trade and economy?

UAS: In the past, we have faced many difficulties in border trade because we have depended too much on China. Moreover, due to poor studies of the past government, the natural resources were being mismanaged and many locals were suffered because of the Chinese investments and project with poor responsibility and management. This is one reason the locals do not want Chinese investments.

Myanmar not only has China. We also have India, Japan, South Korea and ASEAN countries for trade and economy. However, we still need to have a good relationship with China, because it is a neighbouring country with us, yet, it is a super power country.

VOM: You also been to China to see their national development projects. Can you tell us the differences on the work they are doing back in their country and here in Myanmar?

UAS: In China, we have seen their development projects such as the hydropower projects, the railroad projects and many civil development projects which are successful and going smoothly in their own way. However, such success should not be taken as their Chinese way would be success in Myanmar too. For us, we will need to look about the environment matters, human rights issues, social and many other impacts which could affects the locals and the country rather than emphasizing only on the benefits. Most important, we need to be transparent on every project and investment, not only the Chinese owned projects.

VOM: There are many projects which were being signed and agreed by the past governments that the NLD government is now facing difficulties to solve many problems due to those projects. Some of the projects were halted and some were suspended. Do you think any of such projects should go on or resume?

VOM: Do you think the controversial projects such as Myitsone projects should be resumed?

UAS: Daw Aung San Suu Kyi once said that any of the development or economic projects should consider the politic, economy, environment, culture, social impacts and the benefits of the locals. We also need to think about the benefits of the investors, the country and the region where the investment would imposed. We cannot look only for one side. Daw Aung San Suu Kyi also said that we could not easily wipe off the agreements which the past government did. If we do so, the foreign investors will lost their trust and there will be no foreign investment for the development of the country. However, she said, we have to review the agreements and do the negotiation for the benefits of the country, the project region and the locals. The government is going in this way that it will always put the locals first with the transparency. So, I think the government will not do carelessly on the projects and it will think about the benefits of the locals as well as the investors.

VOM: Many think that there will be bilateral agreements and MOUs during the Chinese President visit. What is your opinion on this?

UAS: Many think if the government signed the bilateral agreements and the MOUs with China, Myanmar is the one who only has to pay or give away their natural resources. But this is not like that. When we do the bilateral agreements, we also will received many benefits from China. And there are many things we can cooperate with them. In agriculture, technology and more. In the cooperation with the other country, there is always gives and take. You can’t only give or you can’t only take. China has many things that Myanmar need to learn from. 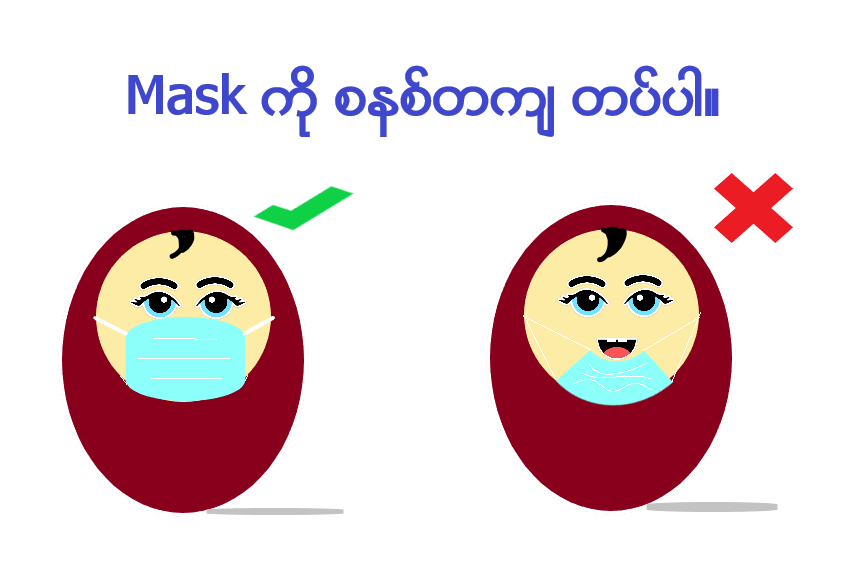 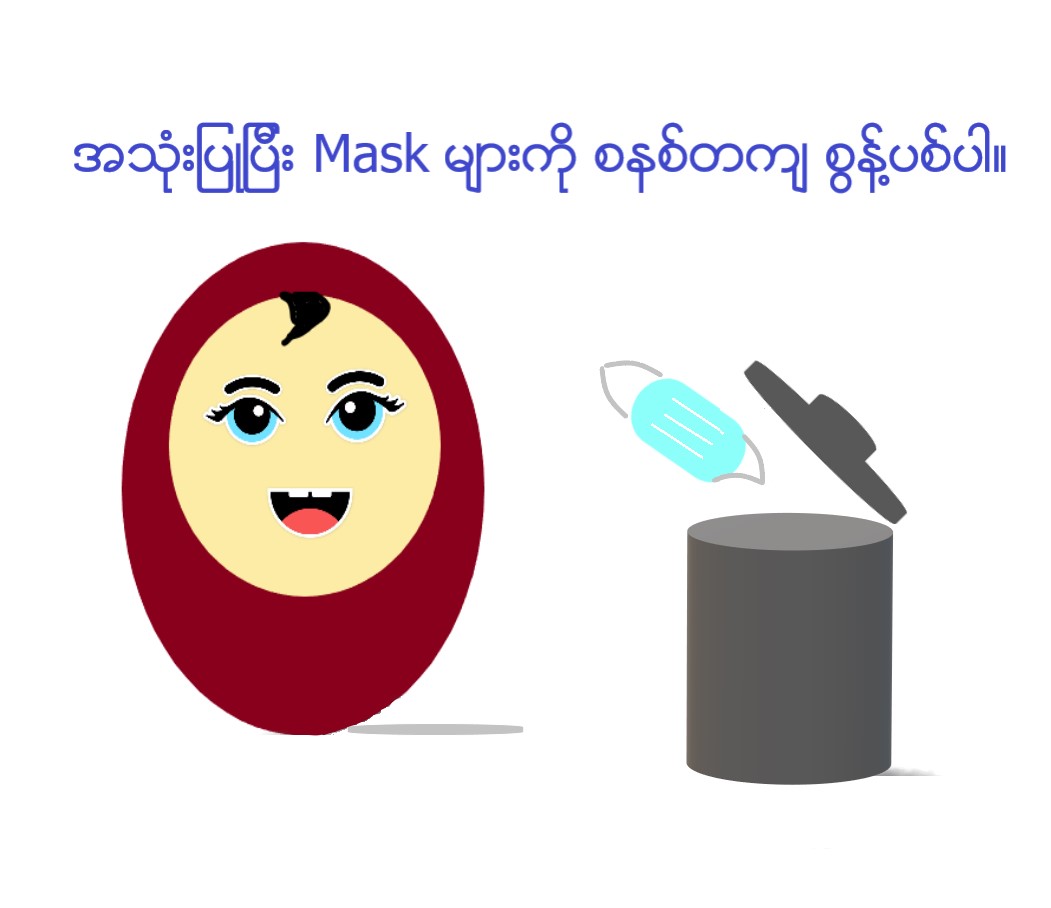